5 Difference Between UX And UI Design

Increasingly, UX designers are finding that many employers expect that they have not only UX expertise but also UI design skills.

There are many reasons for this demand, but one certainty is for sure; having a workable knowledge of both specializations gives designers an undeniable employable edge.

In this article I’ll will share with you 5 differences between UX and UI design according to my knowledge. 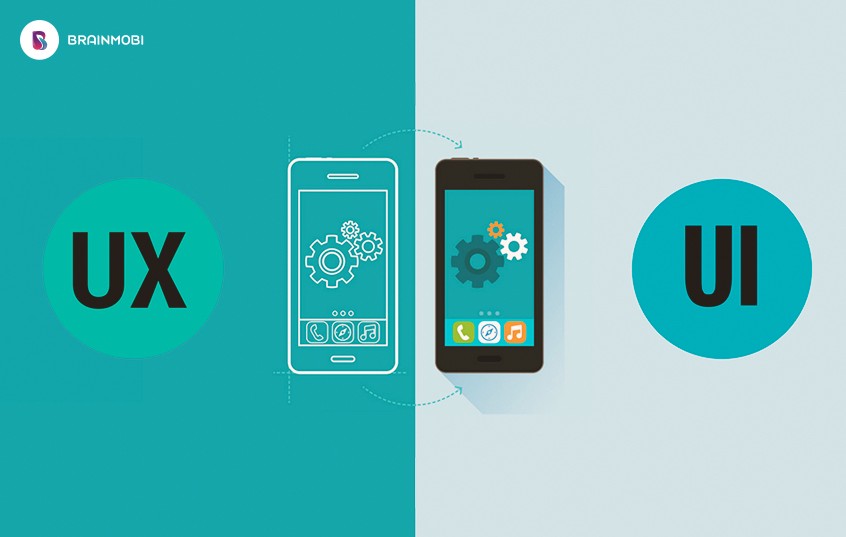 UX design, is the process by which a pain point or user need is identified. From there, a rough prototype is drawn which is later validated through testing. When both the business model and the value proposition have been validated the product is built.

Visual design is the look and feel of the site, the personality if you will; the brand. Interaction design is the way people interact with your site. When someone clicks a button on your site, does the button change in a noticeable way so they know they’ve been successful?

A UX designer will likely design the user flows, the steps that a user would take to sign up for your newsletter, for example. What are the steps they will follow and how will they know if they’ve been successful?

The design is then passed off to the UI designer. The UI designer will refine those interactions adding color and emphasis to the original design giving users the clues they need to successfully navigate the newsletter sign up process. 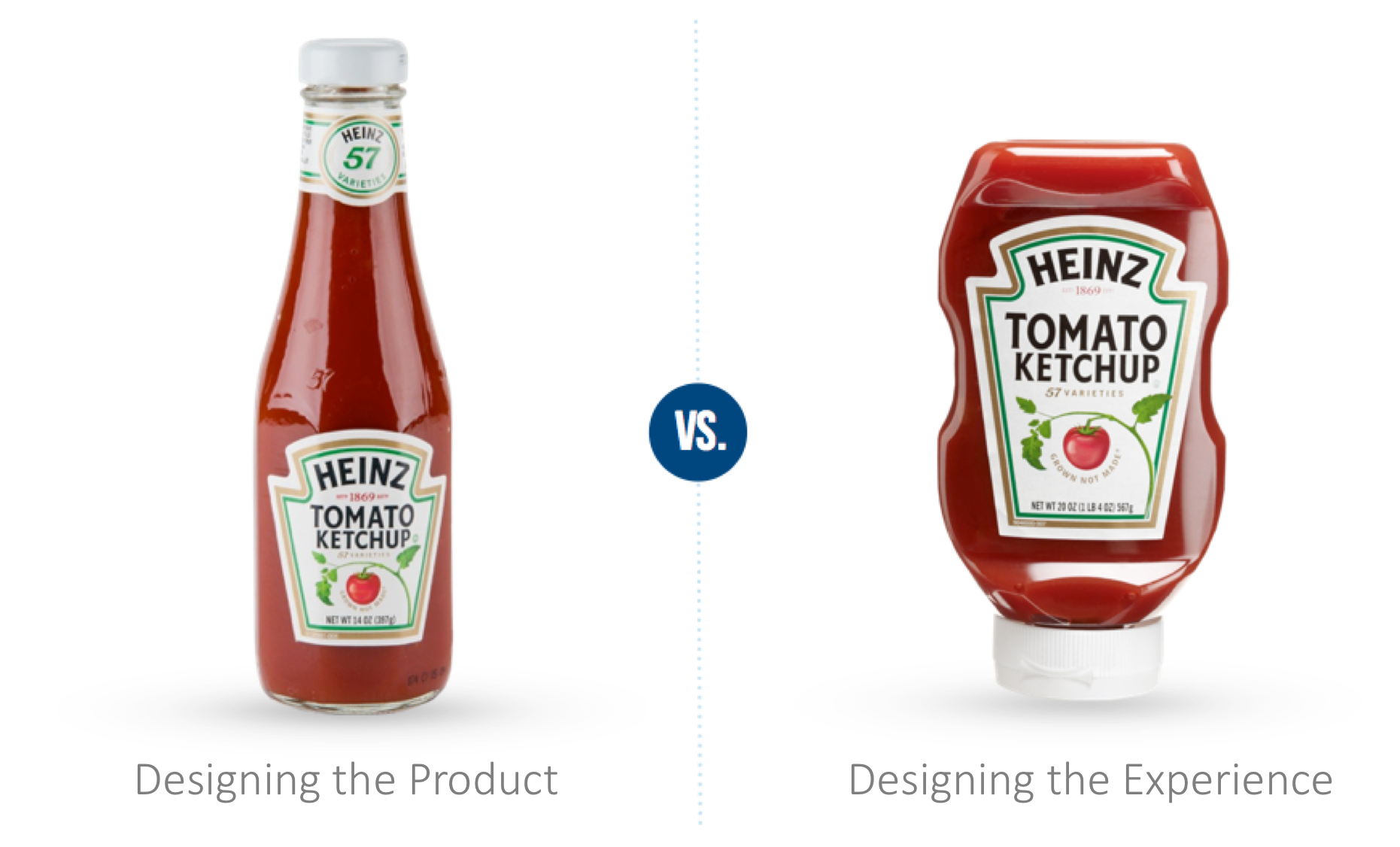 A useful product meets a need that is not already being met in the market. The research process of a UX designer involves doing a competitive analysis, developing personas, and then developing a minimum viable product or more apropos, minimum valuable product; a product that will be valuable to your targeted customer. This is validated through testing throughout the life-cycle of the product.

Once the user flows and wireframes are prototyped and tested, it’s the UI designer’s role to make them aesthetically pleasing. This includes choosing a color scheme and typography that will be both attractive and simple to use. However, color choices, typography and interactions are not based on the designer’s personal preference but rather on clearly articulated reasons specific to the personas developed by the UX designers. With these, UI designers implement a visual hierarchy that will serve as a guide to users, letting them know what to do and when to do it, in order to meet their objectives.

A well-designed hierarchy will highlight one main objective per page making it clear to the user where they are on the site and what they can accomplish in any given moment. She/he will do this by using conventions or patterns that users are already familiar with. These patterns will act as clues to the user as to how to get where they are going. 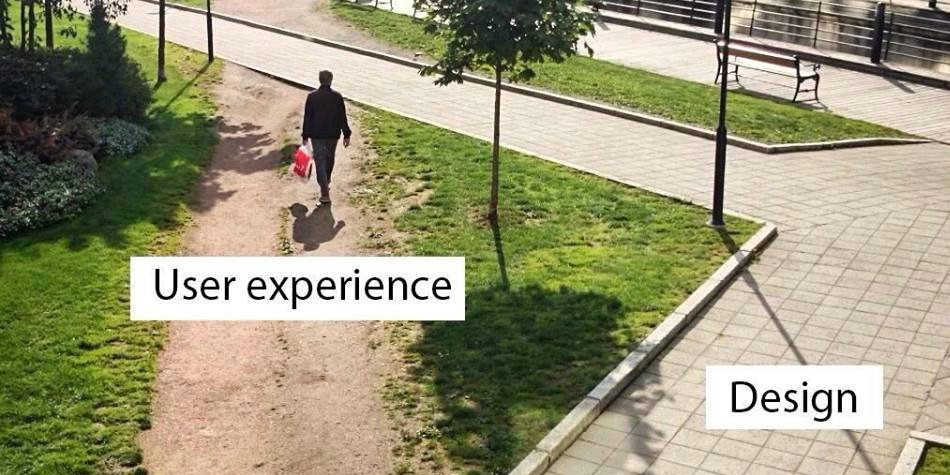 The UX side of things might look at people like pet lovers and try to figure out what’s important to them. What is it that they value or need when looking for assistance in choosing their next furry friend? So, they get to work to figure it out. They ask questions, they observe people, they interview people, they may make prototypes and do a bit of testing to see if they can validate their business and product value propositions.

Once you have the basic usability right, People may be drawn to your site because of its attractive design, they may stick around for a while if it allows them to do stuff. However, once they make a personal connection, then they’re hooked. Does your interface make them laugh? Does it “get” them? Is it cheeky? That’s where the expertise of the UI designer comes in. 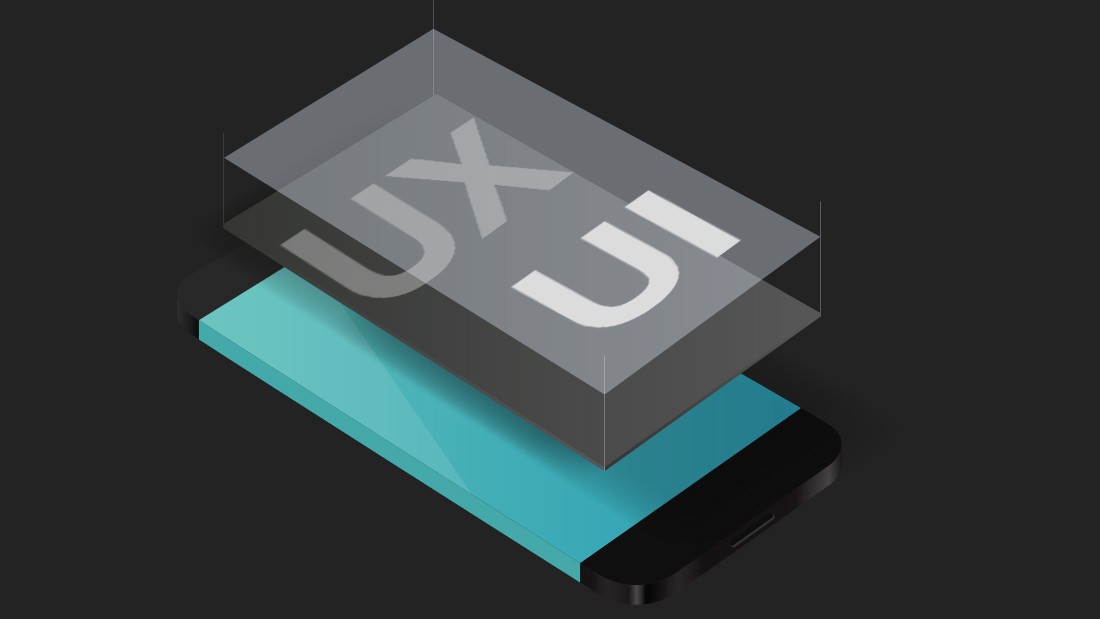 Normally, UX design and research is the first step when deciding whether to build a product or application. UX designers handle much of the research that will validate or invalidate initial product ideas and guide the development of the product.

Once the prototype has gone through several iterations and is largely finalized then the actual UI designer steps in and begins to work on the visual design & micro-interactions.

However, this may not always be a linear path. It depends on many factors. For example:

5. UX Is Across Products, Interfaces And Services, UI Only Pertains To Interfaces

UX design is a broad field and becoming more popular by the day. Now, not only companies with a web presence but many others that develop products or provide services are catching-on to the value of understanding their users and validating them before they build.

UI design is, well, only for user interfaces. This doesn’t mean it is limited to the graphical user interfaces of computers, tablets and mobile devices. We are also seeing interfaces on many other products these days like watches, washing machines, car dashboards, vending machines, ticket kiosks and many more.