The next big thing in web development — PWAs are here to stay... 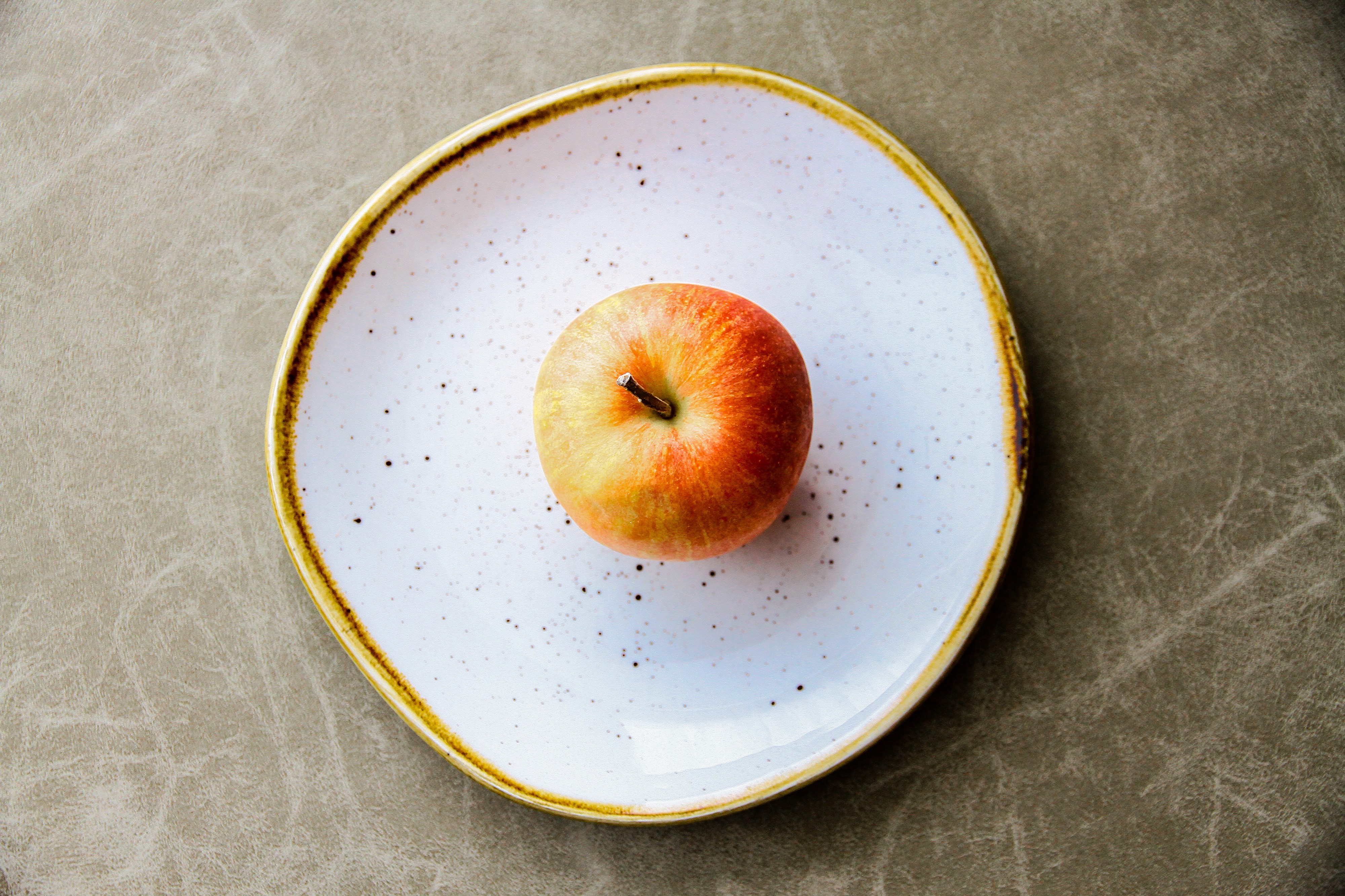 Photo by Benjamin Wong on Unsplash

In this article, we learn more about PWAs — what and how.

Similar to the apple that fell on Newton’s head and changed the way we understood gravitational forces, progressive web apps are changing the way we understand applications by providing an app-like experience in web form.

It was a way of describing applications that take advantage of new features supported by modern browsers, including service workers and web app manifests, and also lets users upgrade web apps to progressive web applications regardless of their native operating system.

PWAs are also described as user experiences that have reach of the web and are characterized by the following by Google.

Why Do I Need a PWA?

What Makes a Progressive Web Application?

Apps should be able to work offline. Whether that be displaying a proper “offline” message or caching app data for display purposes.

An app manifest file should describe the resources your app will need. This includes your app’s displayed name, icons, even the splash screen.

If you link to the manifest file in your index.html, browsers will detect that and load the resources for you. Service worker

The service worker could be mentioned in offline support, but it really deserves its own section.

The service worker provides a procedural way to cache app resources. Be it JavaScript files or JSON data from an HTTP request. The procedural API allows developers to decide how to handle caching and provides a much more flexible user experience than other options.

Using HTTPS also ensures that intruders can’t tamper with the communications between your websites and your users’ browsers.

Push notifications allow your users to opt-in to timely updates from sites they love and allow you to effectively re-engage them with customized, engaging content.

Effectively, you can build web apps that users can engage with outside of a tab. The browser can be closed and they don’t even need to be actively using your web app to engage with your experience.

The feature requires both a service worker and a web app manifest, building on some of the features summarised earlier.

Although I have tried to give you an idea of PWAs, there is a lot to learn out there. I strongly advise you to follow some good resources to gain the vast knowledge out there.

If you have reached this point but are tired, here is a small energizer for you.

Successful PWAs out There

Twitter is taking advantage of PWA technology for its Twitter Lite platform. This became the default mobile web experience in April 2017 for anyone logging onto Twitter.

When compared to the native mobile app, the Twitter Lite PWA is only 600 KB whereas the native Android app requires about 25 MB for download and the native iOS app is about 215 MB in size.

If you visit Instagram on your mobile browser now, you’ll be accessing it via a PWA. Previously, you’d have struggled with a lack of functionality, only really being able to browse your timeline or profile.

Now, the PWA looks just like the traditional app and gives you some extra functionality as well. You can upload pictures as you normally would, but it doesn’t give you everything.

When you think of Uber, you tend to think about technology disruption and sure enough, they’ve also been prompt on the PWA uptake. Uber’s PWA, m.uber, allows you to hail a ride without downloading and installing the traditional Uber mobile app.

It’s absolutely tiny, with the core service only taking up 50kb which means it loads quicker even on the poorest of internet connections.

The PWA technology Uber has used means it can load in as little as two seconds which will do great miracles for their search engine rankings as Google’s algorithms love fast-loading websites.

When you think about Pinterest’s UI and its design, it is perfectly suited to take advantage of progressive web app technology. Their traditional mobile experience was quite slow, which is not overly surprising given the media-heavy nature of the site.

As a result, they weren’t persuading any users to engage with their content. Their PWA gives them much faster loading times and the ability for users to add it straight to their home page without any download or install. Facebook (Bonus — Beta)

It would be quite exciting to see a heavy-loaded application like Facebook running on a PWA. According to the Reddit user, the app is only 279 KB in size. My native app takes almost 200 MB in storage for the application alone!

PWAs for desktop were introduced with Chrome 70 when it was released in mid-October 2018. As of Chrome 73, desktop progressive web applications are supported on Windows, macOS, Linux, and Chrome OS.

PWAs are a whole new concept of web applications that I cannot fully speak about in this six-minute piece.